No of Vacancies : Multiple Jobs

It all started off as early as 1986 when the founder and creator behind the concept of Novel Group, Mr. Mali Subbiah (CEO), an MS Graduate in Robotics from Georgia Tech was hired by a prominent Michigan-based Robotics firm. Here, he realized the value of individuals like himself, who had an extensive working knowledge of the nascent C++ language. He knew there was no dearth of enterprising and talented IT engineers in India. The seeds of the early entrepreneurial venture were sown.

Mali’s first company in Dallas, TX (USA) established in 1993, helped provide IT consulting and staffing services to various clients across the US. This extremely successful business venture- earned his company – one of the fastest growing companies in Dallas, a prestigious award from Southern Methodist University, Dallas.

In 1998, his company was acquired by Aztec Technology Partners, a public company. Three years later, when this very company filed for bankruptcy, Mali bought back the entire company for less than 3% of the value he had made on selling it!

Another five years later, he also acquired Vibgyor – an IT Hardware Distribution Company. Under Mali’s brilliant administration and vision, Vibgyor multiplied its turnover several times over, within a span of three short years. Now it is a part of the Novel Group, functioning as Vibgyor Net Connections.

During the year 2008, Novel Group was formally established in Bangalore. Mali foresaw a promising future in the Silicon city’s Tech Parks and invested in them. He realized that the necessity for cost-effective, customized and fully-furnished work spaces will only multiply in the future.

Mali’s incessant visions have Novel Group poised for extensive future expansions and newer establishments all over the country. 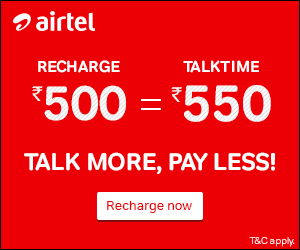